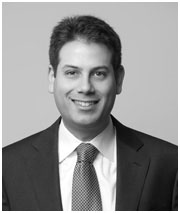 Alan Cofman was admitted to the bars of Ontario and British Columbia in 2006 after obtaining his Bachelor of Laws degree at the University of Ottawa in 2005. He holds a Master of Arts degree from Carleton University (2002) and a Bachelor of Arts degree from the University of British Columbia (1999). Alan also obtained a certificat de compétence en français while completing his studies in Ottawa and he has a strong working knowledge of French.

Prior to joining Fernandes Hearn, Alan practiced in the Vancouver office of a large national firm and in a small Toronto litigation boutique, where he had a varied practice in all manner of civil, commercial and insurance litigation. He now focuses his practice on transportation law and casualty claims and related insurance and commercial litigation.

Away from his desk, Alan plays soccer and other sports with the same enthusiasm that he brings to the law, albeit with admittedly less dependable results. He also participates in several professional associations and volunteers heavily in the community. 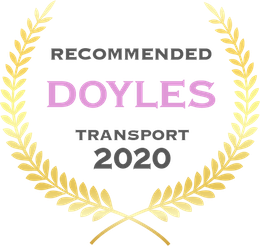