In this issue: 1. News & Upcoming Events 2. CETA Investment Dispute Resolution Mechanism Compatible with EU Law 3. Why a Corporate PPA? 4. Proposed Changes to CBCA 5. CA: No Existing Tort of Harassment 6. The ESA has been amended…again! 7. Completing the Record of Employment 8. Multi-Modal Cargo Claims In Fed. Ct. 9. Limitation Periods and Discoverability 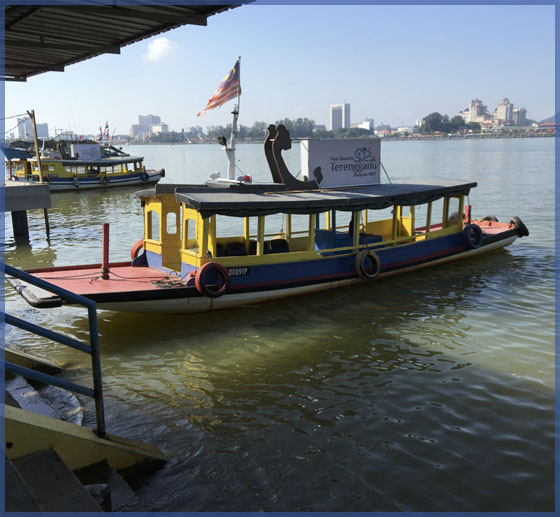 22 (1) Navigation and Shipping – The Federal Court has concurrent original jurisdiction, between subject and subject as well as otherwise, in all cases in which a claim for relief is made or a remedy is sought under or by virtue of Canadian maritime law or any other law of Canada relating to any matter coming within the class of subject of navigation and shipping, except to the extent that jurisdiction has been otherwise specially assigned.

(2) Maritime Jurisdiction – Without limiting the generality of subsection (1), for greater certainty, the Federal Court has jurisdiction with respect to all of the following:

(a) the day on which the person with the claim first knew,

(i) that the injury, loss or damage had occurred,

(ii) that the injury, loss or damage was caused by or contributed to by an act or omission,

(iii) that the act or omission was that of the person against whom the claim is made, and

(iv) that, having regard to the nature of the injury, loss or damage, a proceeding would be an appropriate means to seek to remedy it; … (*3)

It is critical to note that all of the conditions in (i) through (iv) of this section must be satisfied before the limitation clock will begin to tick against a claimant. In this case the Gillhams were certainly aware of some “injury” or “damage” as early as 2009. However, as noted by the Court of Appeal, the settlement they observed at that time was minor, and “trivial damages do not trigger a limitation period” (*4). The Court of Appeal also found that the motion judge erred in concluding that the first engineering report the Gillhams had received should have alerted them to the fact that there were deficiencies in construction that would have supported a claim. As was noted in the appeal decision, the first engineering report failed to identify “construction” problems. That report only identified “slope failure” as a problem. Thus, the Gillhams would not have known that any damage was the result of a mistake made by their contractors from reading the first report. It was only the second report in 2012 that connected improper construction of the retaining wall on loose soil to the excessive movement in the foundation. Finally, the Court of Appeal noted that the motion judge failed to consider the last part of section 5(1)(a), which requires that an action be the “appropriate means” for the Gillhams to seek redress. As the Gillhams were advised by their own contractors that a “wait and see” approach regarding settlement issues was the best course of action in 2009, a legal proceeding would not have then been an “appropriate means” to seek relief, regardless of the state of their knowledge of the damage and who may have caused it. Conclusion This decision has important lessons for everyone with a potential legal remedy. Many reasonably well-informed people have some awareness that legal actions can be barred by the passage of time, and many are also generally aware that they have only two years to take action before they may lose their rights. Less well known, however, is the fact that numerous other conditions must be satisfied before the two-year period can even begin to run. While factors that prevent the limitation clock from starting are more common in cases where the damage and its causes might be difficult to identify, there are instances in which the expiry of the limitation period can be unclear even in cases of unpaid invoices. The takeaway here is that even when you think you may be long out of time, you may not be. If there is any doubt, consult a lawyer. Oleg M. Roslak Endnotes (*1) 2018 ONCA 667 [Gillham]. (*2) Limitations Act, 2002, S.O. 2002, c. 24, Sched. B. (*3) Limitations Act, 2002, S.O. 2002, c. 24, Sched. B, s. 5(1)(a). (*4) Gillham at para. 22.