In this issue: 1. News & Upcoming Events 2. Paddleboards: Different Treatment Under Canadian and U.S. Maritime Law 3. Technology Companies Use of Extreme Contract Clauses 4. Limitation of Liability for Ship Source Oil Pollution 5. When is a Price Increase in a Utility a “Tax”? 6. Slip and Fall: Property Owners’ Duty of Care of Care Revisited 7. Ocean Leg Versus Road Leg: Applicable Limitation of Liability Under German Law 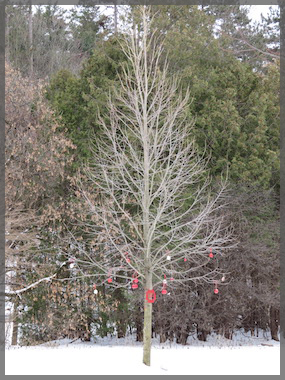