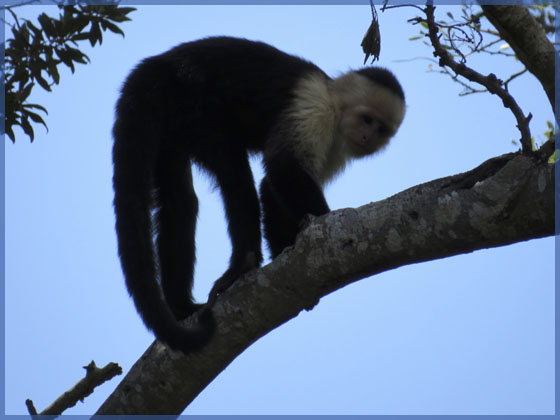 1. News & Upcoming Events   2. BILL C-86, BUDGET IMPLEMENTATION ACT, 2018, NO. 2 Bill C-86, Budget Implementation Act, 2018, No. 2 (Bill C-86) recently introduced by the Canadian Federal Government received Royal Assent on December 13th, 2018. The Bill most importantly includes significant proposed changes to the Canada Business Corporations Act (“CBCA”) to require private corporations (*1) to track and record individuals with “significant control” over such corporations. These changes are expected to come into force in the summer of 2019. Who is an individual with “significant control”? This would include both registered holders and beneficial owners of:

The register must also contain the name, date of birth, address, residence for tax purposes, and other prescribed information for each relevant individual. The register is required to be updated annually and corporations must also update the register within fifteen days of becoming aware of any information that is required to be recorded in the register. The register will not be available to the general public; however, corporations will be required to disclose the register to the Director under the CBCA upon request. Shareholders and creditors of the corporation may also request access to the register. It is uncertain though to what extent an auditor can access the register while conducting its review of the financial statements of the corporation pursuant to section 170 of the CBCA. A pro-active approach to these new changes is also required as they come with punitive penalties. Any director or officer of a corporation who knowingly authorizes, permits or acquiesces in recording of false or misleading information in the register can be subject to fines of up to $200,000 or imprisonment for a term of up to six months (or both). Similarly, a shareholder who knowingly contravenes its obligation to reply accurately and completely to a request for information from the corporation also commits an offense and can also be subject to fines of up to $200,000, up to six months of jail time (or both). Bill C-86 is probably the first step until the various provincial and territorial corporate statutes are amended to reflect similar requirements. Robert Carillo  Endnotes (*1) Reporting issuers, corporations listed on a designated stock exchange and corporations of a “prescribed class” are not required to comply.   3. Doing Business in Canada – Part 17 – Litigation and ADR Introduction Under the Constitution Act, 1867, the Canadian judiciary is separate from and independent of the executive and legislative branches of government. This judicial independence is a cornerstone of the Canadian judicial system. Judges make decisions free of influence and based solely on fact and law. Judges are appointed for life. Canada has provincial trial courts, provincial superior courts, provincial appellate courts, federal courts and a Supreme Court. Judges are appointed by the federal or provincial and territorial governments, depending on the level of the court. Canada also has a robust alternative dispute resolution industry for the resolution of disputes outside the courtroom. Mediation is common in many parts of Canada and mandatory in some jurisdictions. Both institutional and ad hoc arbitrations are commonly employed in disputes. Court Systems The following is an outline of Canada’s Court System. 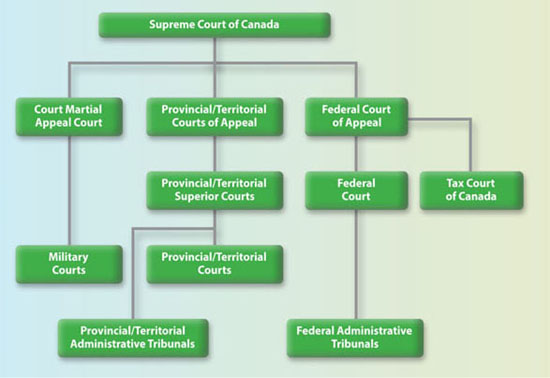