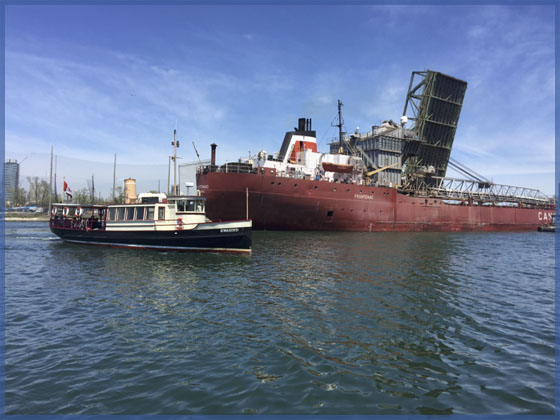 (a) a distributor in respect of that type of fuel;