In this issue:
1. News & Upcoming Events
2. Force Majeure and the Coronavirus
3. Court of Appeal Affirms Contractual Arbitration Term by Reference
4. Cannabis and Trucking in 2020
5. Is a Full and Final Release really Final?
6. Forum Selection Clauses: Proceed with Caution
7. Who is an Importer? 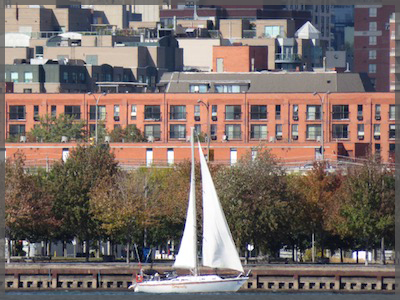