In this issue:
1. News & Upcoming Events
2. Short Line Railway Demurrage Claim Appeal Dismissed
3. Limits on “Additional Insured”
4. SCC on Anti-SLAPP Motions
5. “Time is of the Essence” Clause – Ont. C.A. Upholds
6. Changes to Employment Law in Ontario
7. The Duty to Defend Comes in From the Cold
8. Covid-19 Update
9. Medical Cannabis and the Duty to Accommodate
10. Is a Consultant a Dependent Contractor? 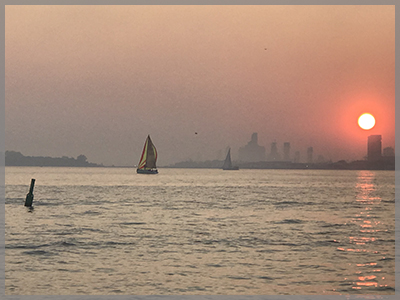